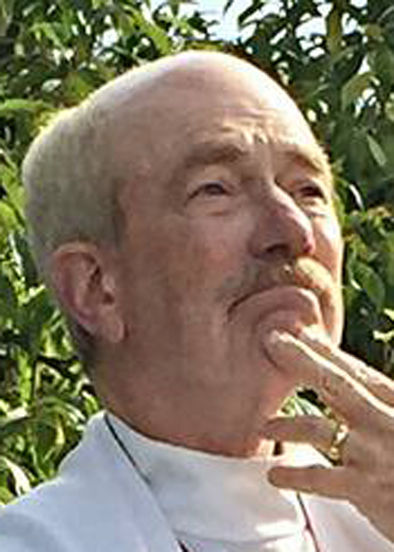 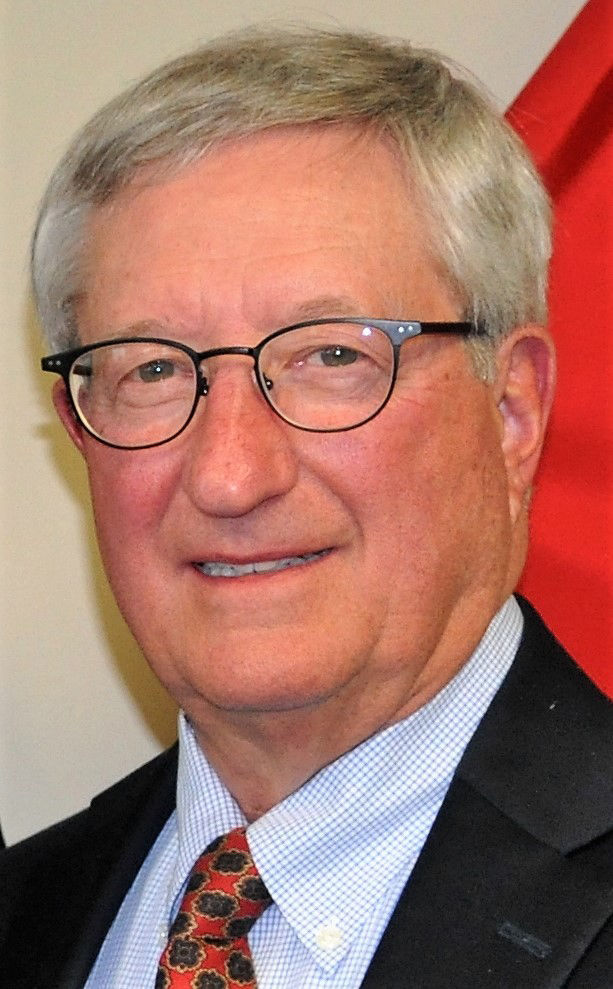 Welcome to the
Montana Progressive Democrats

Montana Progressive Democrats is a recognized partner organization of the Montana Democratic Party.

We are a grassroots activist organization made up of Organizers and Activists dedicated to revolutionizing the Democratic Party and bringing economic, political, equality and social justice to all Montanans. 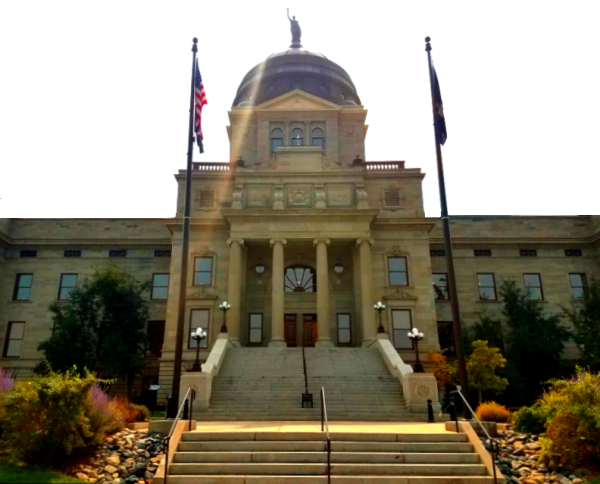