Labor Day is not just a national holiday, a day off from work, for some. Labor Day is an acknowledgement of the working people, activists who fought for worker's rights around the country.

"In 1885 and 1886, various American cities declared the first Monday in September to be a workers’ holiday, and on February 21, 1887, Oregon became the first state to recognize Labor Day. Massachusetts, Colorado, New York, and New Jersey followed later that year.

The activists who participated in and helped organize these early rallies also fought for the eight-hour day. Without that struggle, a labor holiday providing eight paid hours off was unthinkable. In fact, the slogan so synonymous with May Day — 'Eight hours for work, eight hours for rest, and eight hours for what we will' — appeared on banners at the first Labor Day demonstration in 1882." 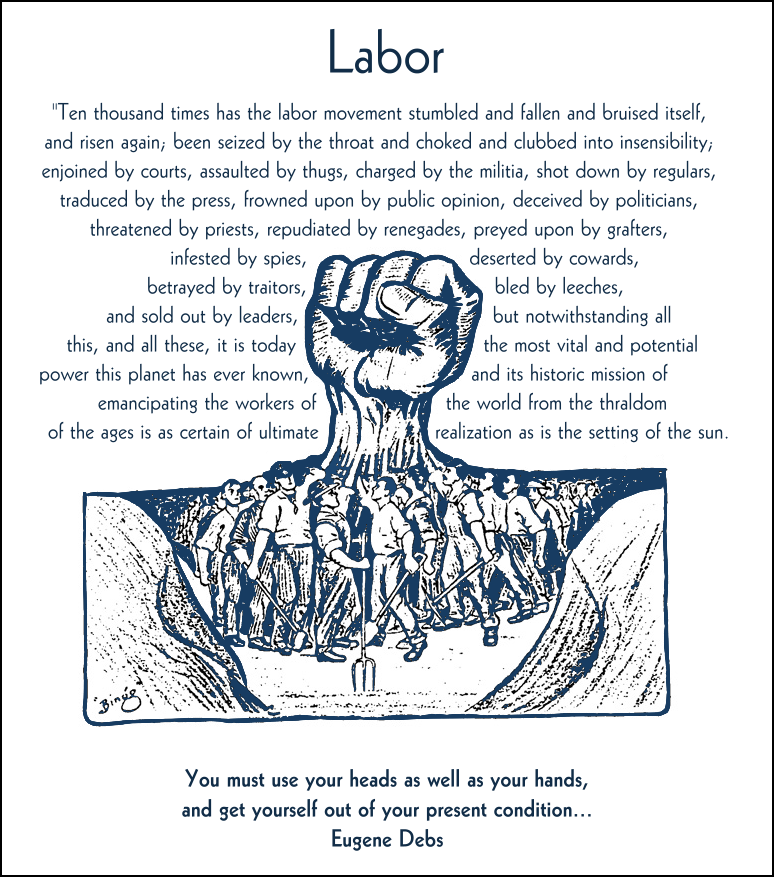 While we celebrate Labor Day, we need to be aware of the struggle that still continues in the United States. We currently stand in very poor ranking worldwide, for worker's rights violations. The United States ranks #4 - Systemic violations of rights, with 5+ being the worst. 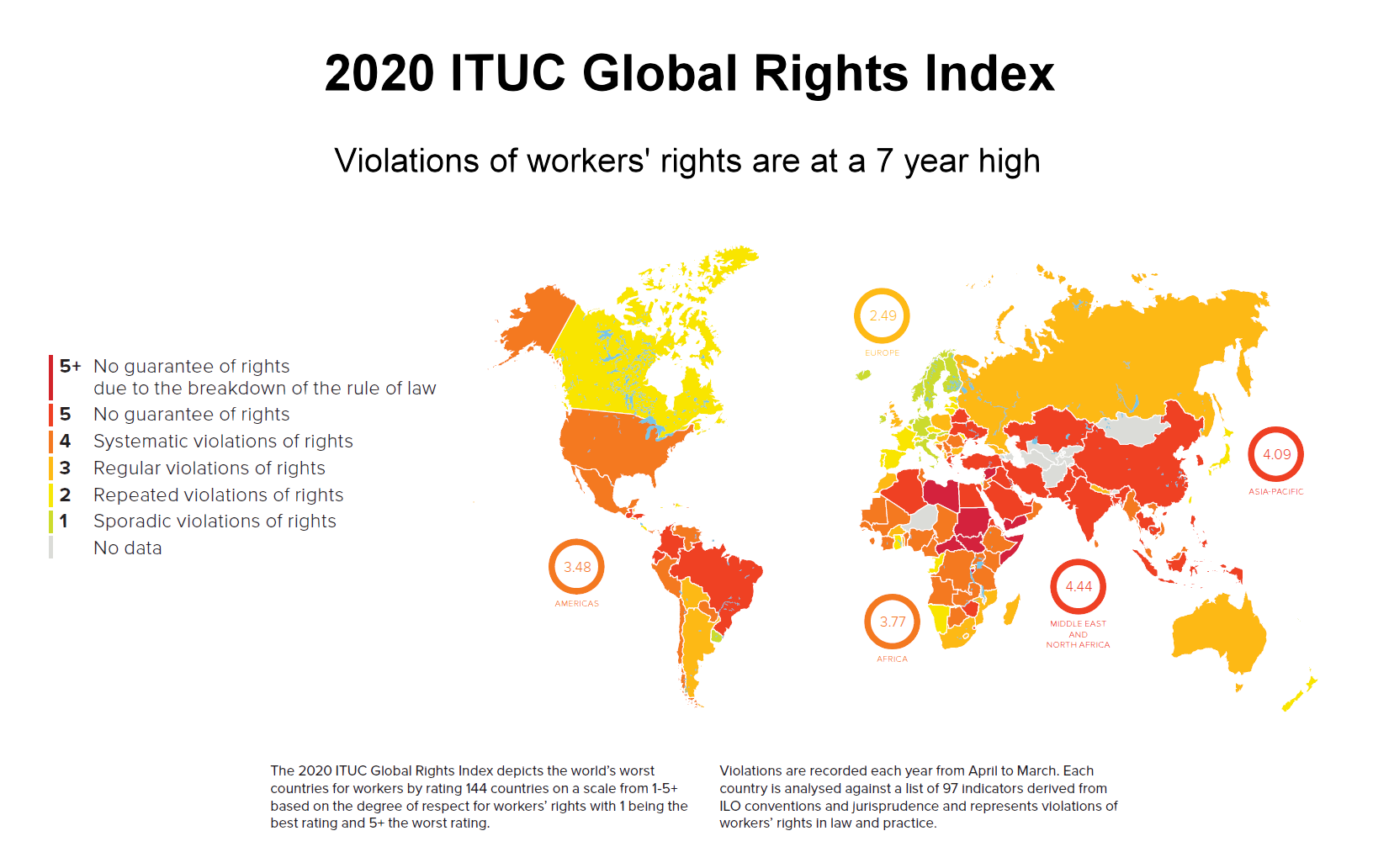 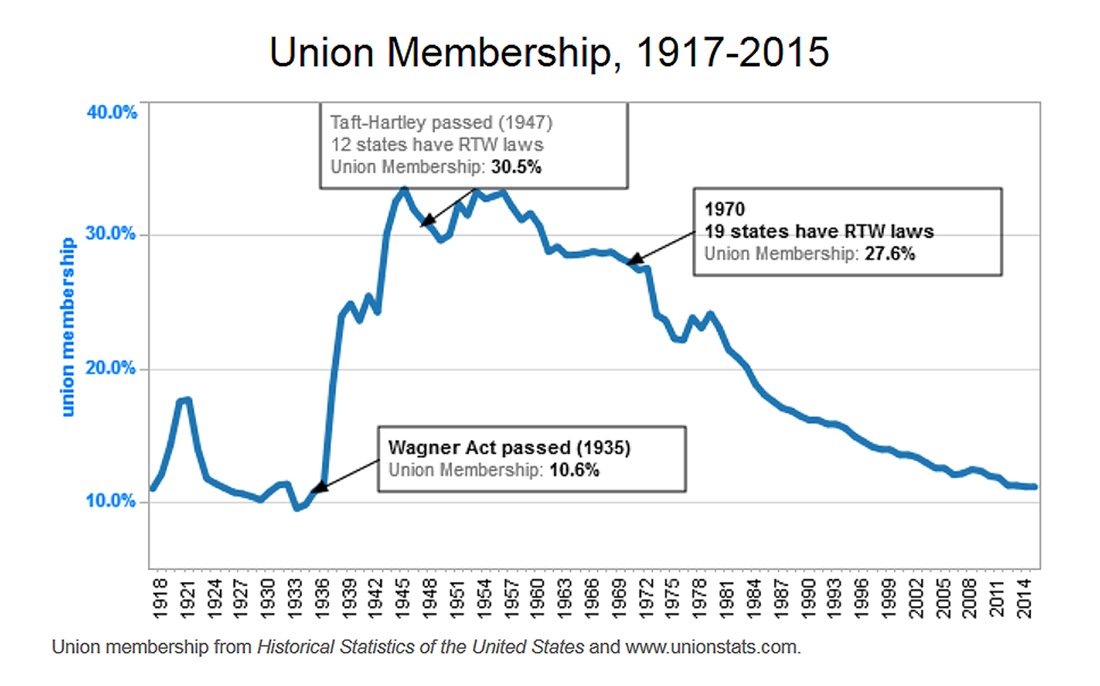 So while we celebrate Labor Day and hard fought victories for the health and safety of workers, please be aware, with declines in union membership on par with the Great Depression, with growing worker rights violations, we can't rest on our ancestors laurels, we need to fight for our current and future generations worker rights, so that Labor Day is not just a federal holiday, but something to truly celebrate.